For readers of Warlight and The Invisible Bridge, an intimate, harrowing story about a family of German citizens during World War II.

In 1945, as the war in Germany nears its violent end, the Huber family is not yet free of its dangers or its insidious demands. Etta, a mother from a small, rural town, has two sons serving their home country: her elder, Max, on the Eastern front, and her younger, Georg, at a school for Hitler Youth. When Max returns from the front, Etta quickly realizes that something is not right-he is thin, almost ghostly, and behaving very strangely. Etta strives to protect him from the Nazi rule, even as her husband, Josef, becomes more nationalistic and impervious to Max’s condition. Meanwhile, miles away, her younger son Georg has taken his fate into his own hands, deserting his young class of battle-bound soldiers to set off on a long and perilous journey home.

The Vanishing Sky is a World War II novel as seen through a German lens, a story of the irreparable damage of war on the home front, and one family’s participation-involuntary, unseen, or direct-in a dangerous regime. Drawing inspiration from her own father’s time in the Hitler Youth, L. Annette Binder has crafted a spellbinding novel about the daring choices we make for country and for family. 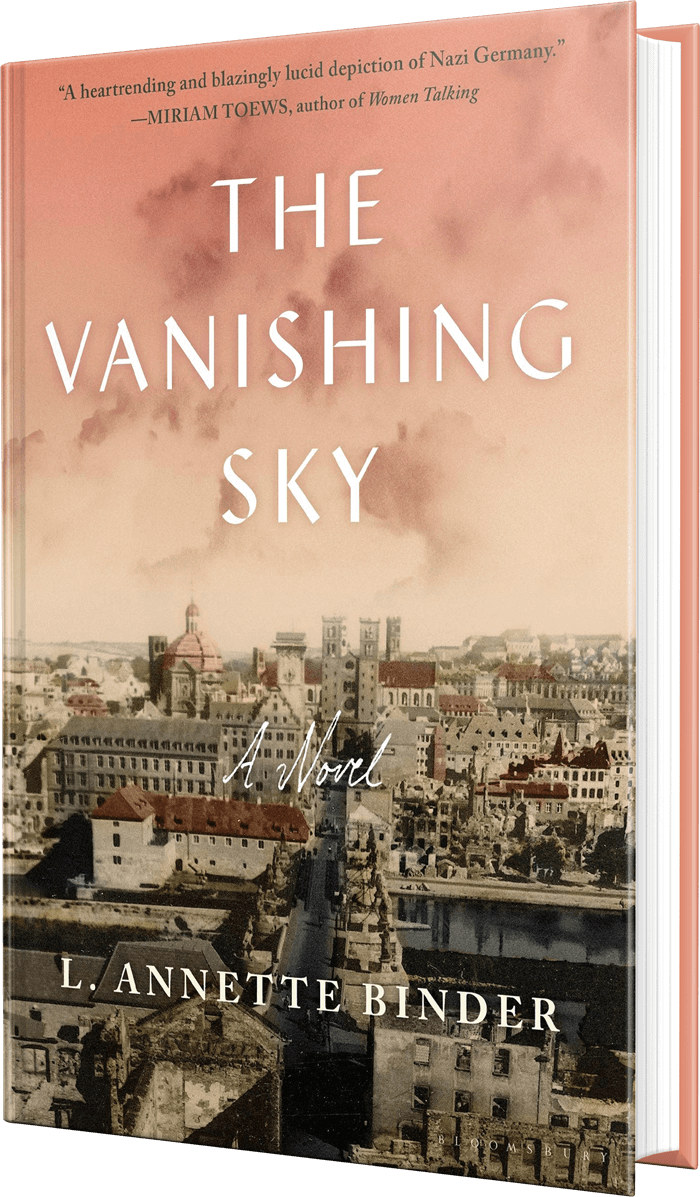 Praise for The Vanishing Sky

“In her intimate and epic debut novel, L Annette Binder lifts the lid on one family’s darkest story to offer vital insight into daily life under the last days of the Third Reich. The Vanishing Sky is a heartrending and blazingly lucid depiction of Nazi Germany as not a simple monolith of evil but as an oppressive, fanatical political regime that was encountered, accommodated, rejected, and survived by ordinary people, people just like you and me.” ―Miriam Toews, author of WOMEN TALKING

“The challenge in humanizing the Western world’s most tortured history proves no match for Binder’s intellect, compassion, and unflinching gaze; one gets the feeling this writer, in the stunning precision of her painterly details, would prove virtuosic with any material she was handed to use. A hugely ambitious novel whose consummate, patient artistry is moving beyond measure.” ―Matthew Thomas, New York Times-bestselling author of WE ARE NOT OURSELVES

“L. Annette Binder’s The Vanishing Sky is so fiercely imagined, so wondrously conjured, that what you hold not only pulls you into its history but into a world of pure yearning, determination, struggle, and hope. This is a story-in all its rich layers-that dazzles, breaks your heart, clutches you, and gets you back up again. I’m grateful to have experienced it, and grateful to Binder for the gift she has given us.” ―Paul Yoon, author of THE MOUNTAIN 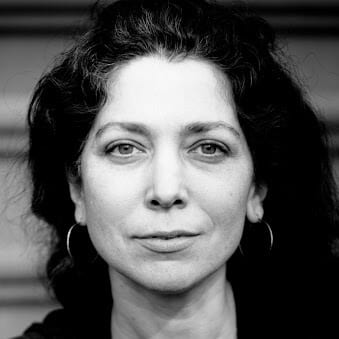 L. Annette Binder was born in Germany and immigrated to the U.S. as a small child. She holds degrees in classics and law from Harvard, an MA in comparative literature from the University of California at Berkeley, and an MFA from the Program in Writing at the University of California, Irvine. Her short fiction collection Rise received the Mary McCarthy Prize in Short Fiction. She lives in New Hampshire.