“Fast Girls is a compelling, thrilling look at what it takes to be a female Olympian in pre-war America. Rich with historical detail and brilliant story-telling, the book follows three athletes on their path to compete – and win – in a man’s world.  Brava to Elise Hooper for bringing these inspiring heroines to the wide audience they so richly deserve.”—Tara Conklin, New York Timesbestselling author of The Last Romantics and The House Girl

This inspiring story is based on the real lives of three little-known trailblazing women Olympians.  Perfect for readers who love untold stories of amazing women, such as The Only Woman in the Room, Hidden Figures, and The Lost Girls of Paris.

In the 1928 Olympics, Chicago’s Betty Robinson competes as a member of the first-ever women’s delegation in track and field. Destined for further glory, she returns home feted as America’s Golden Girl until a nearly-fatal airplane crash threatens to end everything.

Outside of Boston, Louise Stokes, one of the few black girls in her town, sees competing as an opportunity to overcome the limitations placed on her. Eager to prove that she has what it takes to be a champion, she risks everything to join the Olympic team.

From Missouri, Helen Stephens, awkward, tomboyish, and poor, is considered an outcast by her schoolmates, but she dreams of escaping the hardships of her farm life through athletic success. Her aspirations appear impossible until a chance encounter changes her life.

These three athletes will join with others to defy society’s expectations of what women can achieve. As tensions bring the United States and Europe closer and closer to the brink of war, Betty, Louise, and Helen must fight for the chance to compete as the fastest women in the world amidst the pomp and pageantry of the Nazi-sponsored 1936 Olympics in Berlin. 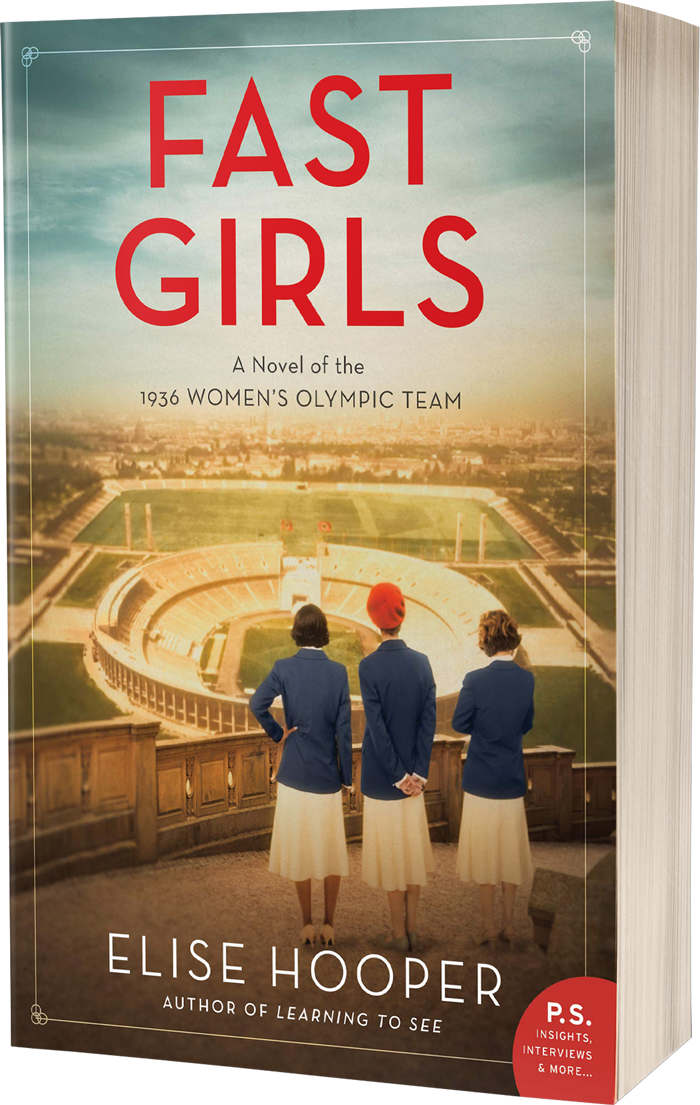 “Fast Girls is a high-speed romp as ambitious and heart-pounding as its trio of track-star heroines…A gold medal read from Elise Hooper!” (Kate Quinn, New York Timesbestselling author of The Alice Network)

“Fast Girls is a compelling, thrilling look at what it takes to be a female Olympian in pre-war America. Rich with historical detail and brilliant story-telling, the book follows three athletes on their path to compete – and win – in a man’s world.” (Tara Conklin, New York Times bestselling author of The House Girl and The Last Romantics)

“…kinetic, mesmerizing, and terrifically entertaining…A wonderful novel…it will surely appeal to anyone with an interest in the pioneering women who paved the rocky and uphill way for today’s female Olympians.” (Jennifer Robson, international bestselling author of The Gown)

“…a moving novel of strength, courage, and ultimately perseverance. Expertly researched and deftly crafted…I was absolutely captivated by the lives, struggles, and triumphs of Betty, Helen and Louise.” (Jillian Cantor, USA Today bestselling author of The Lost Letter and In Another Time)

“Fast Girls by Elise Hooper is my favorite type of historical novel, as it brings to light a lesser known story of incredible women…Fast Girls is rich in historical detail and so compelling, I rooted for ‘the girls’ all the way through and found the novel impossible to put down.” (Jane Healey, bestselling author of The Beantown Girls)

“Fast Girls will hurl you down the track of American history and have you rooting for some of the toughest underdogs ever to aspire to Olympic gold…I couldn’t put this one down.” (Kerri Maher, author of The Kennedy Debutante and The Girl in White Gloves)

“I raced through this fast-paced novel on an exhilarating journey that begins with the humble beginnings of promising female runners and culminates in their inspiring and obstacle-filled quests for Olympic glory…Perfect for readers who want to be motivated by strong women and their pursuit of seemingly-impossible dreams.” (Susie Orman Schnall, author of The Subway Girls and We Came Here to Shine) 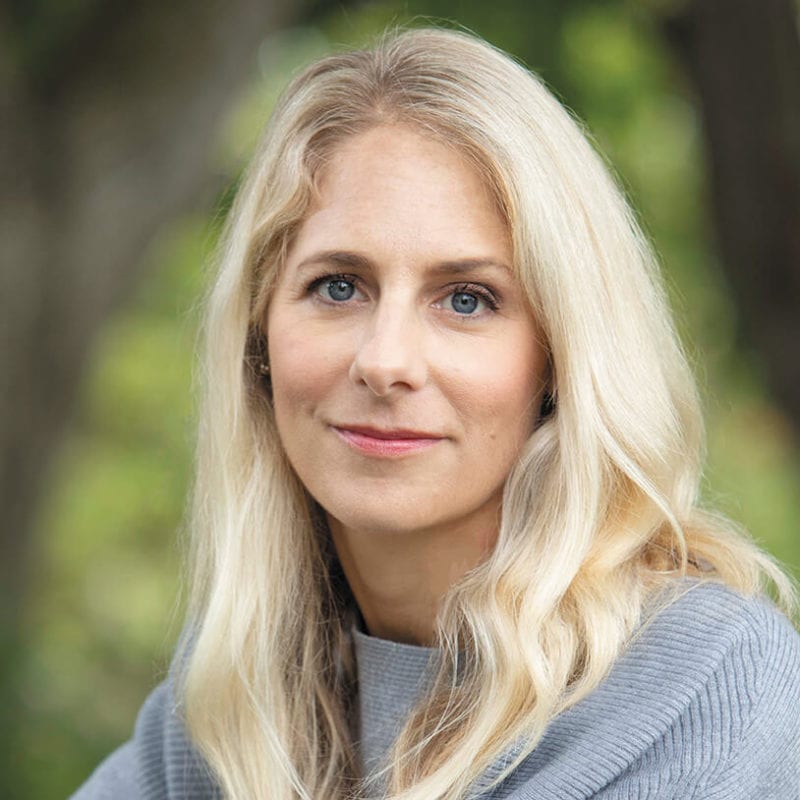 A New Englander by birth, Elise now lives with her husband and two young daughters in Seattle. She’s drawn to historical figures, especially women, who linger in the footnotes of history books yet have fascinating stories waiting to be told.