A Star Is Bored

“A Star is Bored is an absolute knockout. Riotously funny and wickedly tender. The pitch-perfect absurdity and sharp heartbreak of this story come to life so vividly that the last page left me aching. Completely outrageous and positively lovely.” ― Taylor Jenkins Reid, New York Times bestselling author of Daisy Jones and the Six

A hilariously heartfelt novel about living life at full force, and discovering family when you least expect it, influenced in part by the author’s time as Carrie Fisher’s beloved assistant.

Charlie Besson is about to have an insane job interview. His car is idling, like his life, outside the Hollywood mansion of Kathi Kannon. THE Kathi Kannon, star of stage and screen and Peoplemagazine’s worst dressed list. She needs an assistant. He needs a hero.

Kathi is an icon, bestselling author, and an award winning actress, most known for her role as Priestess Talara in the iconic blockbuster sci-fi film. She’s also known for another role: crazy Hollywood royalty. Admittedly so. Famously so. Fabulously so.

Charlie gets the job, and embarks on an odyssey filled with late night shopping sprees, last minute trips to see the aurora borealis, and an initiation to that most sacred of Hollywood tribes: the personal assistant. But Kathi becomes much more than a boss, and as their friendship grows, Charlie must make a choice. Will he always be on the sidelines of life, assisting the great forces that be, or can he step into his own leading role?

Laugh-out-loud funny, and searingly poignant, Byron Lane’s A Star is Bored is a novel that, like the star at its center, is enchanting and joyous, heartbreaking and hopeful. 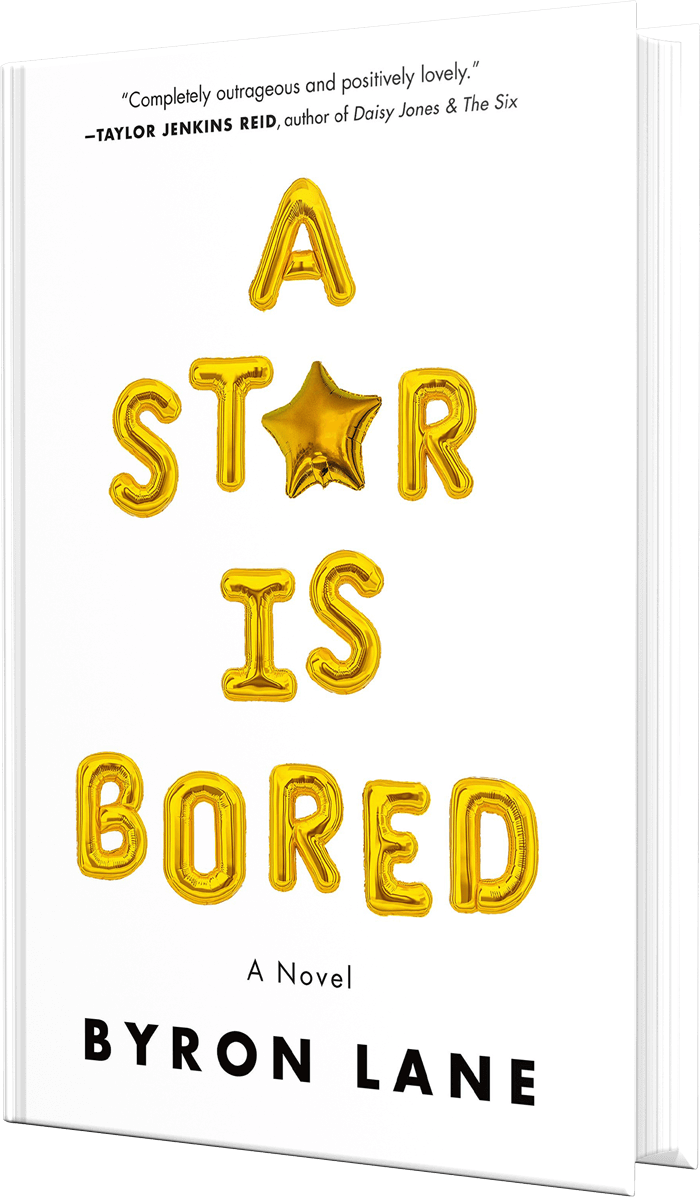 Praise for A Star Is Bored

“Lane debuts with a fizzy roman à clef about a celebrity assistant, playfully alluding to his experience working for the late actor Carrie Fisher. Lane begins with Charlie Besson’s job interview…an assistant to Kathi Kannon, famous for playing the beloved Priestess Talara in the science fiction epic Nova Quest. Lane brings wit and tenderness to Kathi’s mostly acerbic personality, and her attachment to Charlie is potent and palpable… Lane’s affecting tale would show how the real Charlie found his own superpower―as a novelist.”  ― Publishers Weekly

“I’m in love with this hearty story of a hilarious Hollywood friendship. It’s fierce and funny and will warm your heart in these often frigid times. This is some queer chicken noodle soup for my soul, honey.” ― Jonathan Van Ness, New York Times bestselling author of Over the Top

“I didn’t go into this expecting a love story, but the one here between a Hollywood assistant and his famous, hilarious and deeply lonely boss came very close to breaking my heart.” ― Julia Claiborne Johnson, bestselling author of Be Frank With Me

“Byron Lane has written a book that will touch you on so many levels. I was prepared for the laughs, but didn’t expect the poignant story of a relationship both difficult and wonderful at the same time. A terrific read.” ― Laurie Gelman, bestselling author of Class Mom and You’ve Been Volunteered

“A Star is Bored is an absolute knockout. Riotously funny and wickedly tender. The pitch-perfect absurdity and sharp heartbreak of this story come to life so vividly that the last page left me aching. Completely outrageous and positively lovely.” ― Taylor Jenkins Reid, New York Times bestselling author of Daisy Jones and the Six 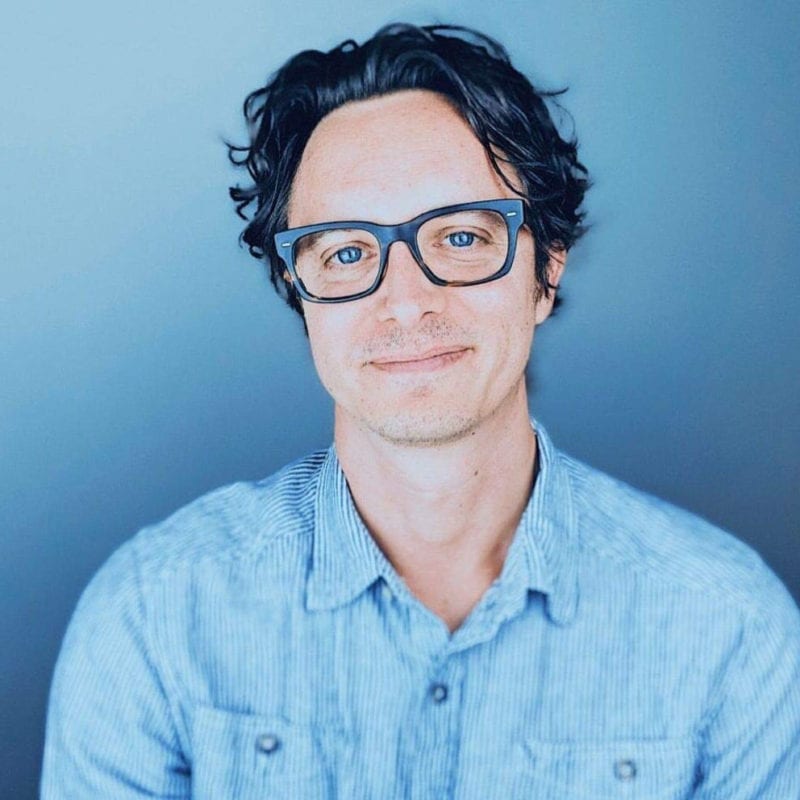 Byron Lane is a playwright living in Los Angeles. Before becoming a writer, was the personal assistant to Carrie Fisher for three years. A Star Is Bored is his first novel.